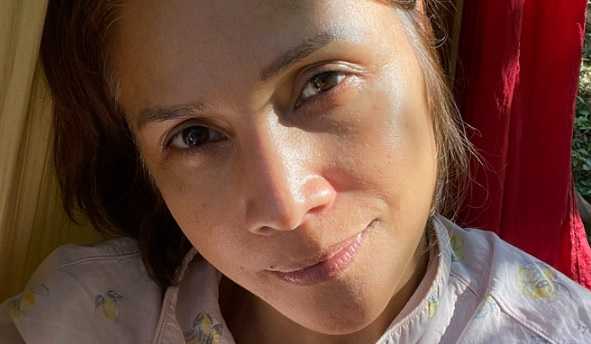 Actress Agot Isidro can’t help but react to a netizen who told her to ‘shut up’ and criticized her.

In her Twitter account, Agot expressed her honest thoughts and sentiments as she called out an attorney.

The said tweet of Agot caught the attention of netizens as they expressed mixed reactions.

Agot also posted a stunning photo of her as she added, “Ayan, entry ko. Wala pang hilamos, naka-pajama pa. Your turn, teh.”