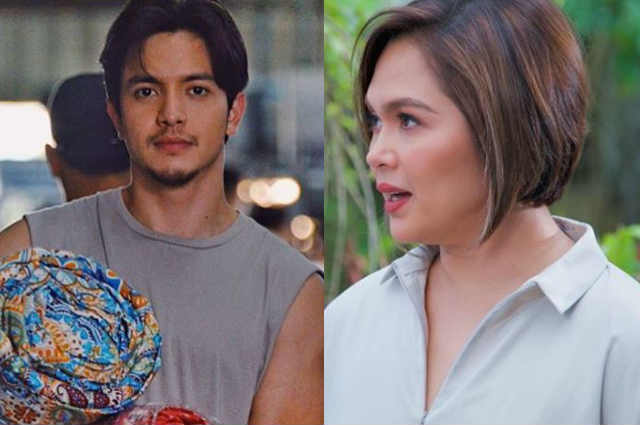 In his interview with Pep, Alden shared how they have been working on delivering a good story to the viewers amid the tough competition with the high ratings of their rival show.

Alden said: “We have to admit that we really struggle, pero as long as we’re being able to deliver a good message naman through the story, yun naman talaga yung objective ng The Gift since we started, e. Medyo malakas talaga yung kabila.”

He then assured fans and television viewers that the cast and crew are doing their best to improve the show and that they are happy with the effect of their hard work to their audience.

“We’re really doing our best. Wala kaming humpay sa pagpapaganda ng istorya. Every taping, we see to it that lahat ng characters and people involved in the creative side have something to say about it. Even us actors, we change the script on the spot, if we feel our characters are not on the same page as the one on the script,” said Alden.

“Ganun yung ginagawa namin but masaya naman kami. We’re very happy with the result of The Gift and the effect on it sa mga tao and everyone who’s watching it,” he added.