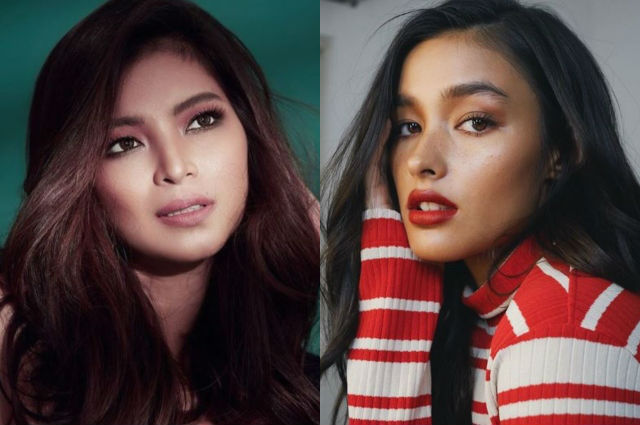 Kapamilya star Angel Locsin made a request from fans after actress Liza Soberano backed out from portraying the role of the Pinay comic superheroine “Darna”.

In her Twitter account, Angel responded to a netizen’s tweet which has already been deleted and requested to respect Liza’s feelings and what she his currently going through after her big announcement.

Before Liza accepted the role, Angel was first tapped to star as Darna in its movie adaptation but later backed out due to her spine injury.

Liza meanwhile backed out as Darna because if her finger injury which she got while shooting her defunct televisions series “Bagani”.