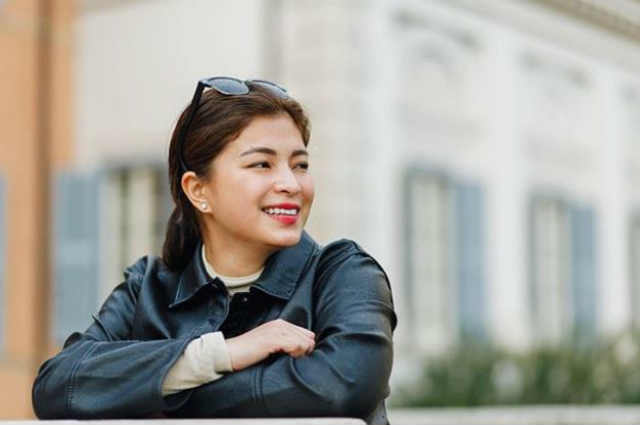 Kapamilya actress Angel Locsin was named as one of Forbes Asia’s ‘2019 Heroes Of Philanthropy: Catalysts For Change’ as she made it to the list along with 29 notable philanthropists who “committed to solving some of the most pressing issues facing the Asia-Pacific.”

Forbes Asia recognized Angel because of her efforts in aiding victims of violence, natural disasters and the conflict in Mindanao.

Forbes Asia noted Angel’s donation worth P1M for the earthquake victims in Mindanao and her distribution of relief supplies to the affected families of the said calamity, as well as the help and efforts she extended for the victims of the Marawi siege and quoted the actress’ statement, saying: “These are urgent times when we have to act as fast as we can to save lives and rebuild communities, and we don’t even have to think why.”

First time to see this PRC soup kitchen food truck💜 Thumbs up to Philippine Red Cross for coming up with innovative ways to serve the people better. @philredcross #proudvolunteerhere

“Over the past decade, Locsin has donated as much as 15 million pesos to causes such as educational scholarships for students, supporting the economic and political rights of indigenous people, and ending violence against women and children.

“Her donations have also helped roughly 500 families hit by some of the country’s largest disasters: Tropical Storm Ondoy in 2009, Typhoon Habagat in 2012 and Typhoon Haiyan in 2013, one of the deadliest storms on record, leaving 6,300 dead,” Forbes Asia wrote.