Are Anne Curtis and Sarah Geronimo starring in an upcoming movie together? 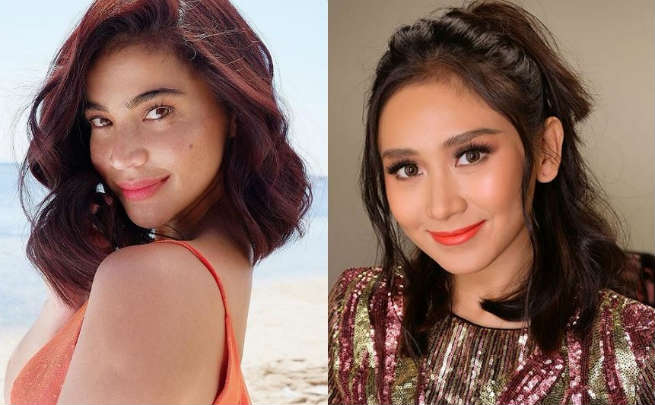 Anne Curtis’ recent movie with Dingdong Dantes ‘Sid and Aya: Not a Love Story’ has been a big hit just a day after hitting the cinemas but according to reports, Anne has another upcoming film this time with the Popstar Princess Sarah Geronimo.

According to an article from Philstar.com, Anne and Sarah are set to star together in a movie to be directed by ‘Sid and Aya’ director Irene Villamor.

Meanwhile, while the said film has not been confirmed, Sarah is currently preparing for the promotion of her upcoming film with James Reid entitled ‘Miss Granny’.