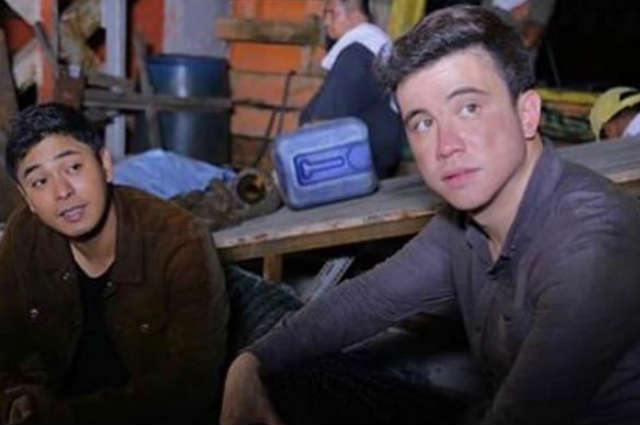 Arjo Atayde confirmed that there is really a, “buhusan ng tubig” incident at ‘Ang Probinsyano’ set.

He was once one of the lead antagonists of the pioneering days of the said Teleserye where he played as “Joaquin S. Tuazon”. When asked if the said event happened, he did not deny it.

This is Arjo’s statement: “Yeah, na experience ko sya. It’s for fun. So, I don’t get the issue.” He added, “Hindi naman po ako kasama but they witnessed it, it’s for fun.”

He said that he does not think that this is an issue to the staff and crew since these people have been with Coco from the previous project. He also mentioned that he will always give credit to ‘Ang Probinsya’ for all the things he learned during his stay.