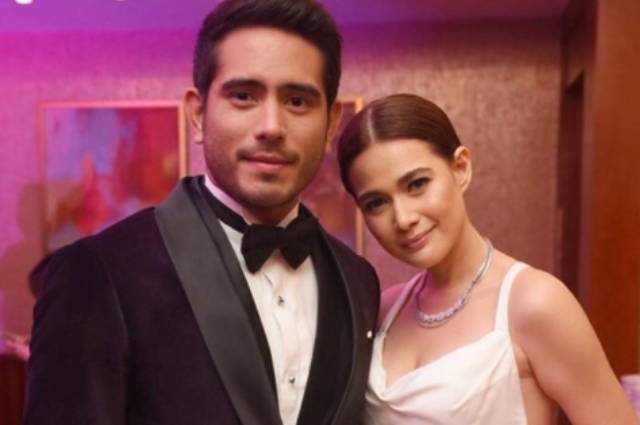 Actress Bea Alonzo broke her silence in relation to the recent posts made by her friend Janus Del Prado. Janus reacted to the remarks made by actor Gerald Anderson who during an interview said he planned to apologized to Bea.

In an article published by Pep.ph, Bea did not specifically mentioned the name of Gerald but the recent events seemed to be referring to him.

“It’s not about asking for forgiveness, it’s taking accountability and being responsible for your actions.” Bea added.

“Let’s just leave it at that.” Bea said.

With regards to her friend Janus, this is what Bea had to say:

“They tend to be protective of me, and they speak for me. Kasi, kaya ko ring makipagpatayan sa mga friends ko, and I guess it goes both ways. Siguro, kung wala silang bagay na naririnig, wala rin silang bagay na sasabihin.”