Bea Alonzo says she has moved on from break up with Gerald Anderson: “Tapos na ako doon, okay na ako” 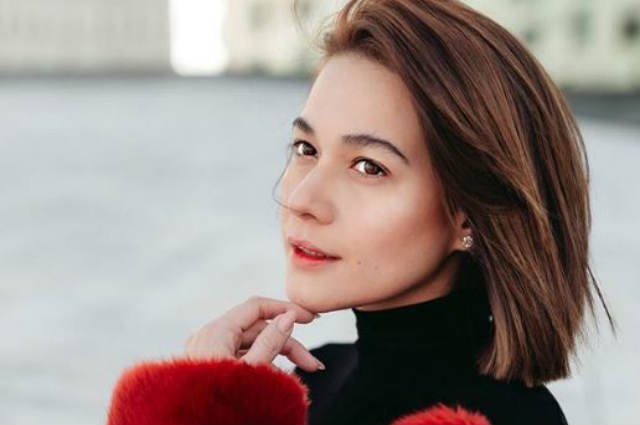 Kapamilya actress Bea Alonzo opened up about her break up with Gerald Anderson as she said that she has already moved on from what happened.

During the media conference of her movie ‘Unbreakable’ with Angelica Panganiban and Richard Gutierrez, Bea answered a question from the media about her past relationship with the actor.