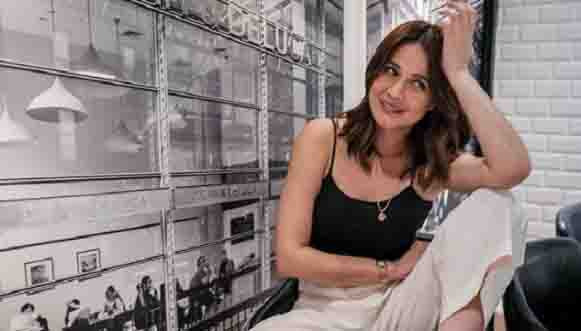 Actress Bea Alonzo has already stated that she has moved on from all her heartaches is ready to face the world again. During her guesting on “Gandang Gabi Vice”, Bea was asked by program host Vice Ganda about her situation after the Halloween season.

Vice then added that they do not have to be ashamed of anything that prompted Bea to say: “”At tsaka na-realize ko na dapat sila iyong mahiya, hindi kami.”