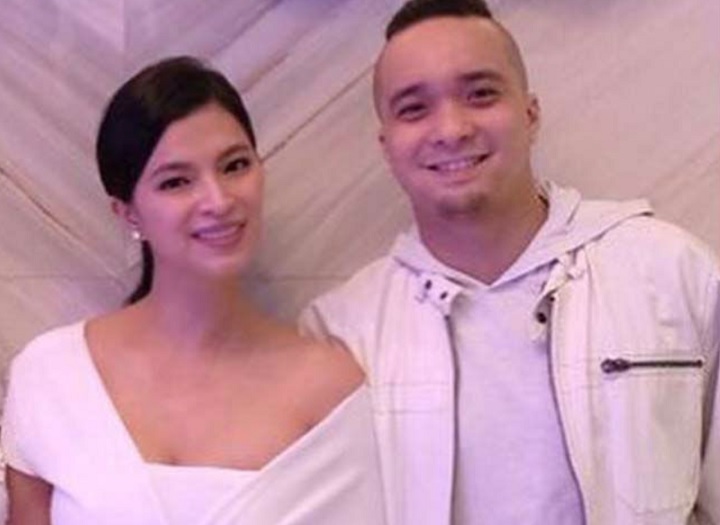 Actress Bela Padilla expressed her honest thoughts and sentiments as she talked about staying friends with her ex-boyfriend, Neil Arce and his fiancée, actress Angel Locsin.

In an online interview with movie and television writer G3 San Diego for her online show “#LivewithG3”, G3 expressed her admiration as Bea and Neil remained friends even after their breakup. G3 also asked Bela on how they maintained to be friends.

“I think because we broke up right in the middle of shooting, and nahiya din kami siguro kay Jericho, kay direk Dan and everyone. We had to be professional. Also you know, as individuals, Neil is very mature. I am also very mature.” Bela shared.

Bela also shared that she also maintained a good relationship with Angel.

“I still consider Angel a friend. I feel like if she needs anything from me or I need anything from her, we can still go to each other. There’s no animosity at all. There’s no need for me to cut ties if I don’t have to.” Bela shared.

“Our world is very small, the showbiz industry in the Philippines is also very small. I don’t want to avoid going to a certain building because I might run into someone. I hate that feeling. Why would I stress myself like that?”