Can Piolo Pascual and Maja Salvador return to ABS-CBN after TV5 show cancellation? 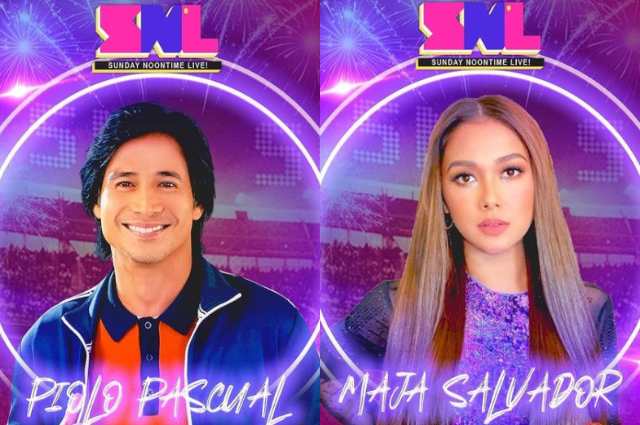 Fans and followers of actors Piolo Pascual and Maja Salvador were saddened by the news that their Sunday program on TV5 “Sunday Noontime Live” was abruptly cancelled. SNL is hosted by Piolo, Maja and former Miss Universe Catriona Gray.

Director Johnny Manahan invited Piolo and Maja to joined him on the said show.

Now that it’s cancelled, netizens are now wondering if Piolo and Maja can still return and go back to ABS-CBN and rejoin the network.

Some were saying that it is highly possible for the two to go back to ABS-CBN since there was no bad blood between them. According to sources, Piolo and Maja asked proper permission to host SNL.

Besides, Piolo will be promoting his new single “Iiyak Sa Ulan” produced by ABS-CBN Music.