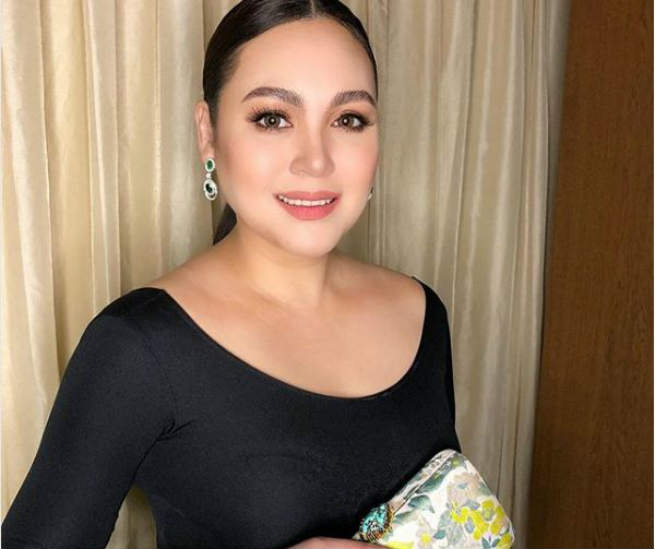 Fans and followers of actress Claudine Barretto can’t help but feel excited as she is set to star in one of the episodes of GMA’s show titled, ‘Wish Ko Lang’.

In Claudine’s Instagram account, she shared several photos starring the episodes of the said show as it celebrated its 20th anniversary. It appeared that Claudine is set to star in the show’s anniversary episode titled, ‘Bisita’ to air on August 13.

The said social media post of Claudine caught the attention of netizens as it went viral. Netizens expressed their happiness and excitement as they commented: