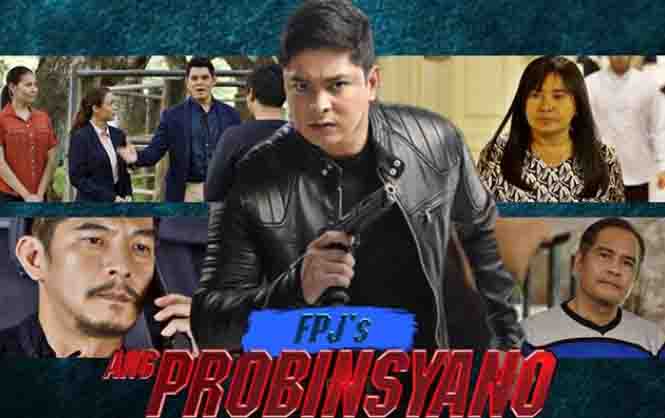 The longest running teleserye “Ang Probinsyano” celebrated its 5th year anniversary. Actor Coco Martin plays the role of “Cardo Dalisay”, a policeman protecting the rights of the citizens. Despite ABS-CBN’s failure in securing a franchise renewal, the said series continued to air in the Kapamilya Channel.