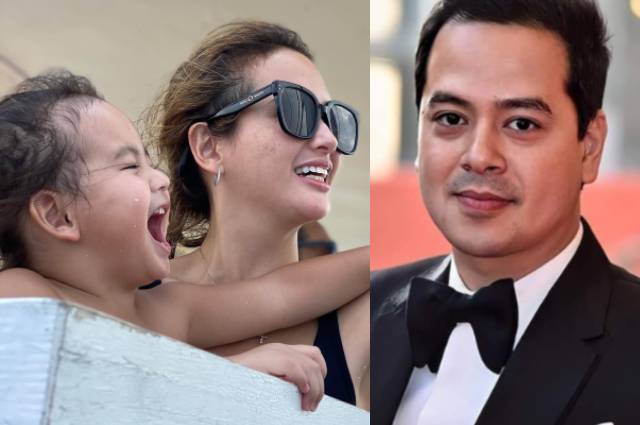 Actor Derek Ramsay said in an interview that he and actor John Lloyd Cruz already met and the later congratulated him for his engagement with actress Ellen Adarna.

John Lloyd and Ellen were in a relationship before and have a lovechild in baby Elias.

In an interview with Morly Alinio for DZRH, Derek aded that John Lloyd would normally drop by their place to pick up baby Elias for their bonding time.

Derek also agreed with an earlier statement made by Ellen describing John Lloyd as a a present father to Elias.