Did Marjorie Barretto throw shade at Bea Alonzo?: “you better know when to stop” 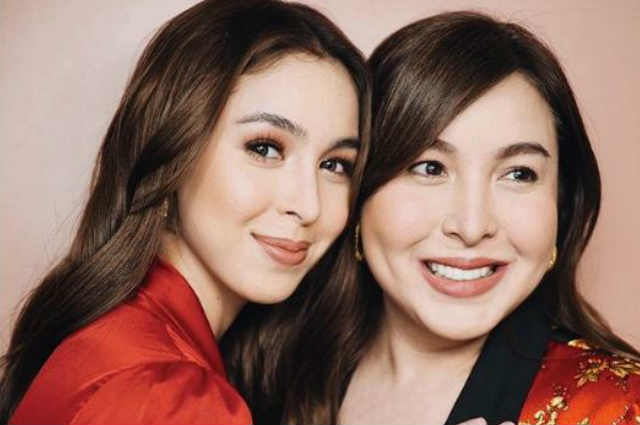 Actress Marjorie Barretto expressed her honest opinion and sentiments over the controversy of her daughter, Julia Barretto that has been going on for more than a year already.

In an interview with actress and TV host Toni Gonzaga for her vlog, she featured Marjorie for an emotional interview.

During the interview, Toni asked Marjorie about her reaction over the bashers of her daughter Julia about the controversy. Most netizens believed that Toni was pertaining to the controversy involving Julia, Gerald Anderson and Bea Alonzo.

“As a mother, to listen to all the judgments, the assumptions, the narrative of this story that has been going on for two years, almost two years… as a mother, paano mo hinahandle ‘to?” Toni asked Marjorie.

“Julia has been through so much issues… since she was 16… she can really handle herself naman, she’s very strong. But sometimes, it is so frustrating when you know truth.

“Bashers they don’t count. To be honest, this is not addressed to them. Because I just blocked and delete and their out of our lives, you know what I mean. It’s when this people who continuously tries to paint really an ugly picture of my daughter. I think they have just to be reminded that there is, may hangganan. I can be nice and I can be quiet. But when I do talk, I tell the truth.” Marjorie added.