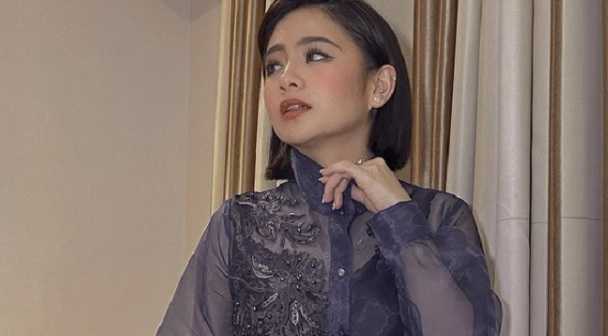 Actress Ella Cruz expressed her utmost gratitude to those who supported their controversial film titled, ‘Maid in Malacañang’ that was directed by Darryl Yap.

In a series of posts on her Instagram account, Ella shared several photos and videos taken during the first showing date of the said controversial film. It can be recalled that in the said film, Ella portrayed the role of Irene Marcos.

In a separate post, Ella shared several clips taken inside the cinema’s as she wrote:

The said social media posts of Ella caught the attention of netizens as they expressed mixed reactions.