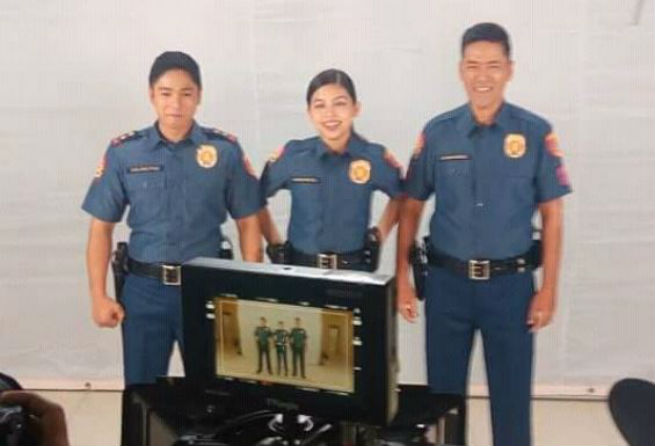 For the first time, ‘Eat Bulaga’ hosts Vic Sotto and Maine Mendoza are set to star in an upcoming MMFF film together with ‘FPJ’s Ang Probinsyano’ star Coco Martin.

Vic, Maine, and Coco have already started gearing up for their upcoming film ‘Jack Em Popoy: The PulisCredibles’ as they gave a first look at their characters as police officers.

In a photo shared on Twitter, the three stars were seen wearing their police officer uniforms during the movie’s look test and photo shoot.