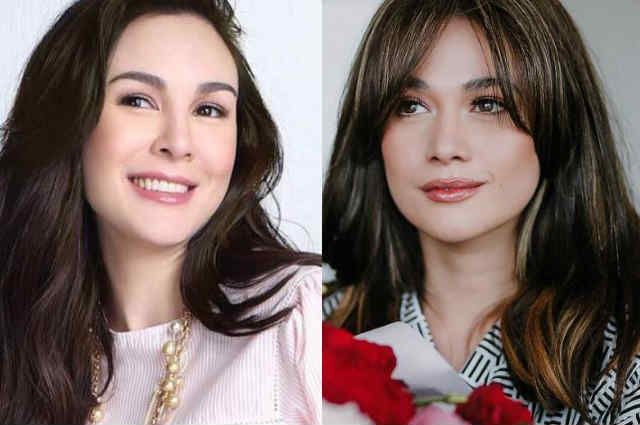 After Julia Barretto finally broke her silence over her alleged involvement in Gerald Anderson and Bea Alonzo’s break up, her aunt Gretchen Barretto has once again declared siding with Bea and accused her niece’s camp of hiring a ‘ghost writer’ for her statement.

On Instagram, Gretchen responded to a netizen claiming that Julia’s statement made her look more guilty.

Julia Barretto sends a strong message for Bea Alonzo: “I refuse to be your victim”

Gretchen replied to the netizen and wrote: “TEAM BEA FOR THE WIN”

“THE FACT THAT THEY HIRED A GHOST WRITER FOR THIS POST IS HILARIOUS & MAKES HER SOUND DESPERATE TO SALVAGE WHATEVER IS LEFT,” Gretchen added in a separate post.

Julia earlier released her statement regarding the issue linking her to Gerald and Julia’s break up.

Part of her statement says: “Since I was brought into this mess without a choice, this is what I have to say. Your heartbreak should have been a private matter, but you have selfishly turned it into something of national concern.

Bea, you wanted to keep your hands clean by not mentioning me in your controversial post, but with a click of your finger, in your sly way, you have charged everybody to destroy me for you.”

“You can play the victim all you want, but I refuse to be your victim,” Julia added.