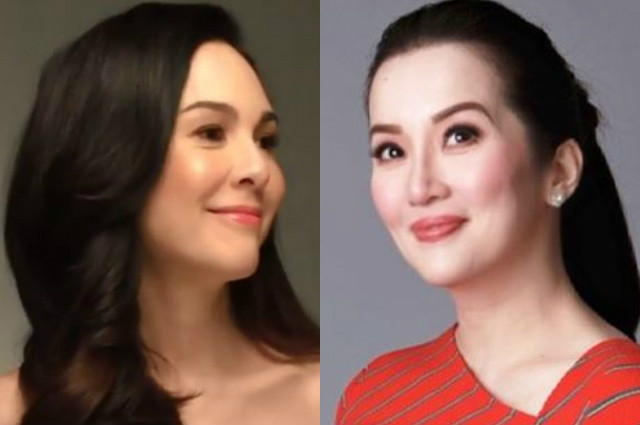 Actress Gretchen Barretto dragged names of politicians whom she thinks are to be linked in Kris Aquino and former business manager Nicko Falcis’ legal battle.

Gretchen wrote: “If she wins in Quezon city , you knows ITS HERBERT BAUTISTA MOVING ?”

“If she wins in SAN JUAN YOU WILL KNOW ITS JINGGOY BECAUSE KRIS OFFERED TO CAMPAIGN FPR THE DAUGHTER JANELLA,” she added.

Kris, however, announced that the Taguig prosecutor is charging Nicko with Estafa and Credit Card Fraud.