Heart Evangelista to release her own fashion book 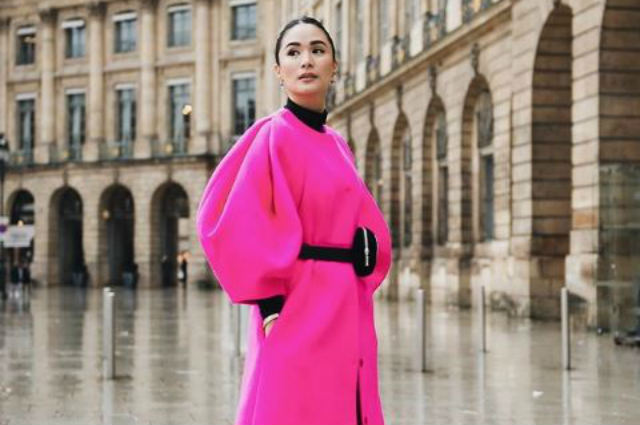 Actress and entrepreneur Heart Evangelista has been trying out different things from acting to painting, to creating her own fashion pieces, and everything in between.

One of her recent projects was her YouTube vlog where she has been giving fans a glimpse of her personal life, as well as a behind-the-scene pass on her upcoming projects.

In her recent vlog, Heart announced that she will be releasing her very own fashion book which is expected to be out in September.

She revealed: “Today we are about to shoot for my book which will be out hopefully September. I’m so excited to share this project with you guys because it’s gonna be a lot of my favorite fashion items and shoes and that’s what we’re gonna work on today.”