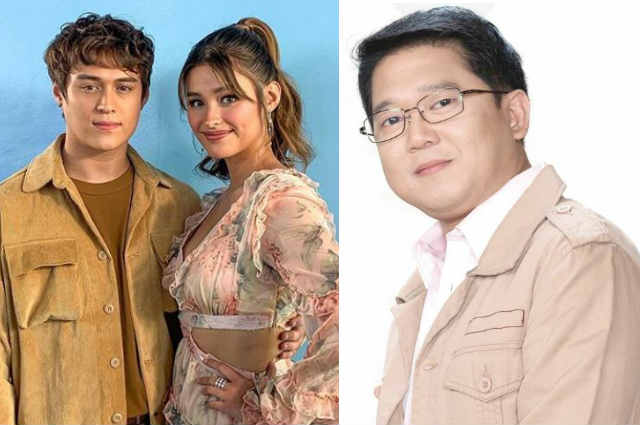 Former Quezon City Mayor Herbert Bautista is back in showbiz as he is part of the cast of the upcoming Kapamilya series ‘Make It With You’ starring the on-screen and real life love team Liza Soberano and Enrique Gil.

In a new teaser released by ABS-CBN, Herbert made an appearance where his character was introduced as he portrays the father of Liza’s character Billie.

In his past interview, Herbert talked about his showbiz comeback and expressed excitement over his return in the business.

‘Make It With You’ will air on ABS-CBN this coming January 13.