WATCH: Teaser of Liza Soberano and Enrique Gil’s series ‘Make It With You’ 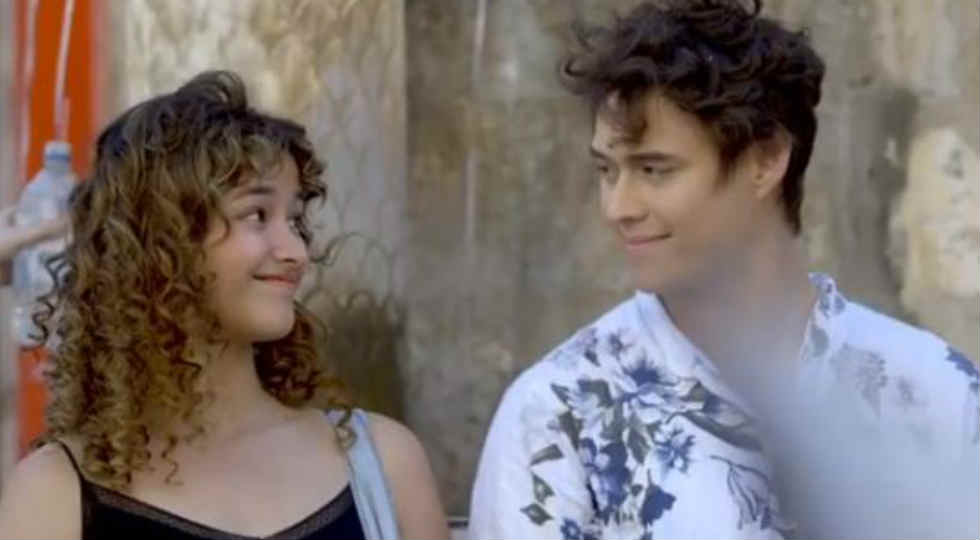 On screen and real life love team Liza Soberano and Enrique Gil will return on television after their last teleserye ‘Bagani’ as they are starring in the upcoming Kapamilya series ‘Make It With You’.

On YouTube, the 30-second teaser of the newest Kapamilya offering was released featuring Liza and Enrique as they shot some of the scenes in some of the beautiful spots in Croatia.

The series will tell the story of Billie played by Liza who is an overseas Filipino worker in Croatia who will later meet Gabo portrayed by Enrique who is “on a journey to find his true happiness” as mentioned by the actor in his previous interview.

Liza and Enrique earlier shared details about the series in an interview where the actress described the project as “more mature” and something they have not done before.

Enrique meanwhile revealed that their characters are different from what they portrayed in their past projects and described Liza’s role as more “spunky”.

The series directed by Cathy Garcia-Molina is scheduled to be released in 2020.