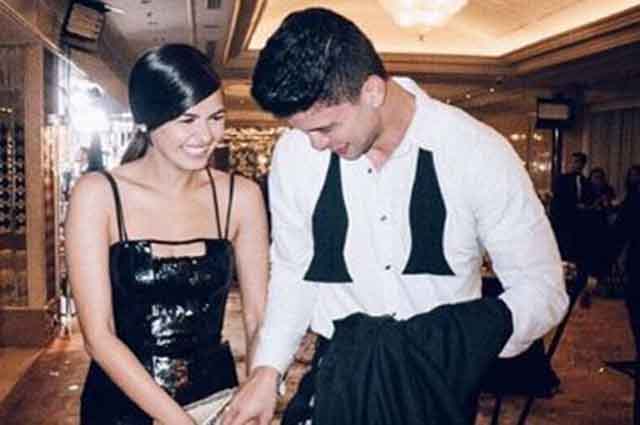 Actor Rayver Cruz earlier bid goodbye to his Star Magic family, leading to speculations that he might be joining his rumored girlfriend Janine Gutierrez and brother Rodjun Cruz in the Kapuso network.

In photos shared on Instagram, Rayver visited ASAP’s meeting room to formally say goodbye to the team behind the weekend variety show.

Rayver was last seen on television in the Kapamilya series ‘Bagani’.

Despite speculations, Rayver has not confirmed his transfer yet in the Kapuso network.