Is this the reply of Julia Barretto to Kim Chiu for mentioning her name on “It’s Showtime”? 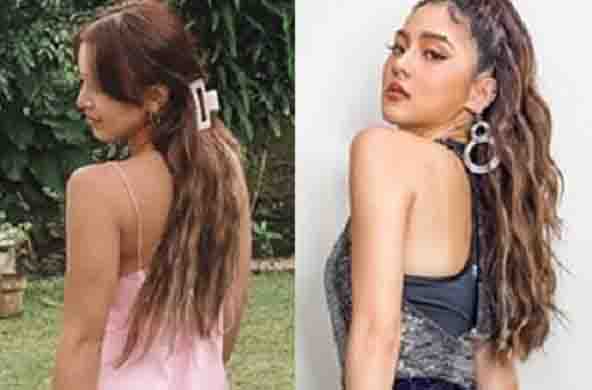 Actress Julia Barretto posted a new photo on her Instagram account and many people believed that this was her reaction to what actress Kim Chiu said during an episode of “It’s Showtime.” During the ‘MasTesting’ segment of the said noontime show, Kim is supposed to like five posts on Gerald Anderson’s Instagram account as her “fun-ishment”.

It is a known fact that Gerald was Kim’s ex-boyfriend and Julia was also rumored to have a relationship with the actor. Julia and Gerald has already denied such allegations.

while Kim was scrolling through Gerald’s Instagram’s posts, she said the following: “Tapos pag bukas mo dito, nandito si Julia Barretto.” There was sudden silence and Kim said Ay bawal ba?” and gave a peace sign after seeing the reactions of her co-hosts.

People have been wondering how Julia would react to this incident.

On her Instagram, Julia posted a photo with a very simple caption:

“Out here minding my own business”

Netizens praised Julia for keeping her calm and branded her as the ‘Unbothered Queen.”