Jed Madela says he was not informed about ABS-CBN station ID shoot: “Didn’t even get a message” 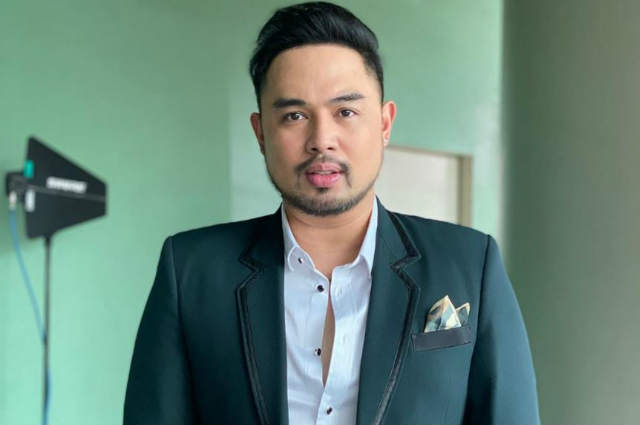 Singer Jed Madela said that he was not informed about the shooting for the ABS-CBN’s Christmas station ID as he commented in Lea Salonga’s Facebook post where she shared the video of the already released station ID.

In her Facebook post, Lea shared the video of the network’s Christmas station ID where she and her fellow ‘The Voice’ coaches Sarah Geronimo and Bamboo performed the theme song.

Jed Madela defends Kris Aquno from basher: “She can write whatever she wants on her Instagram account”

Lea wrote in her post’s caption: “Bamboo and I aren’t in the video much (except at the end… Sarah is in more than we are), but all our voices are very present. It was fun looking back at the previous station IDs, and singing them too!”

Lea then asked Jed: “Might you have been out of the country?”

Jed however said that he was in the country but was not informed about the shoot, saying: “Nope. Didn’t even get a message or a call. But it’s fine…”

Lea who then responded: “Ohhhhh.”

Apart from Jed, other Kapamilya celebrities were also not spotted in the station ID including Angel Locsin who apparently had a fever during the shoot according to Dreamscape executive Eric John Salut.