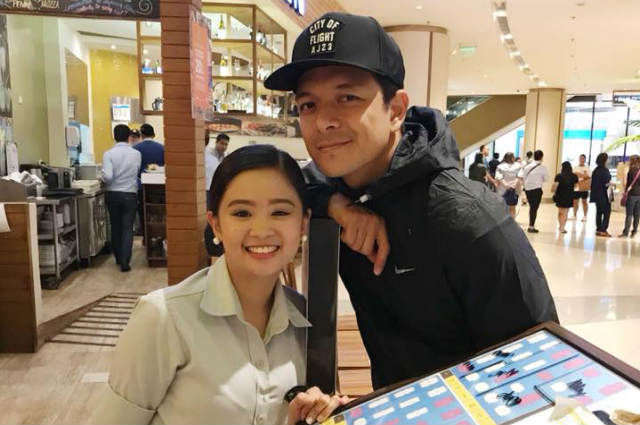 “Halik’ star Jericho Rosales has been gaining praises from netizens after a Facebook user shared her pleasant experience with him when she asked for a photo.

In a post shared by user Dennish Dianne Adriano, she shared a photo of her with Jericho taken sometime in the past and narrated how the actor, who was in a hurry, came back to her 30 minutes after to grant her wish for a photo.

The post went viral and gained more than 142K reactions and more than 15K shares in less than a day.