Jessy Mendiola breaks silence on why she left Star Magic 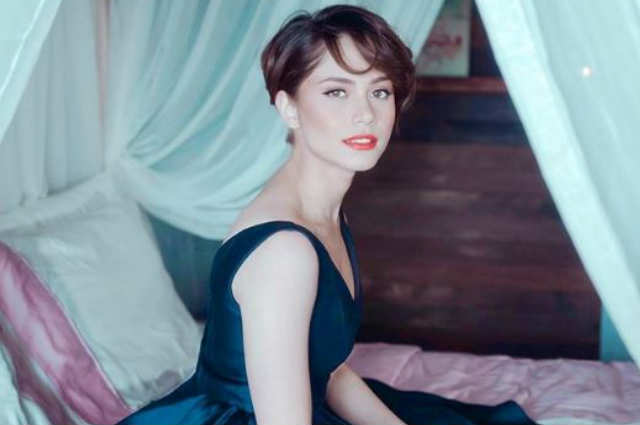 Actress Jessy Mendiola finally opened up about leaving the management of Star Magic where she has been part of for over a decade.

In her interview with Push, Jessy clarified that there was no bad blood between her and the management when she left to “pursue other things” and revealed that she is currently under June Rufino, the handler of her boyfriend Luis Manzano.

“Alam naman nila (Star Magic) ‘yon, ganon naman sila. Kapag gusto ng artista mag-grow, hahayaan nila. Ako parang I feel like, I have to do this, for me to learn, maging independent and all.”

Jessy said that she has been under Rufino since July when Luis also confirmed that the actress is no longer with Star Magic.

Meanwhile, Jessy is currently preparing for her upcoming television series ‘Sandugo’ where she will portray an antagonist role.

“Etong Sandugo, I got this nung na kay Tita June na ako. They pitched it to me, and finally napayagan akong magkaroon ng gray character. It’s always been a dream of mine to be someone na hindi mabait sa TV,” Jessy shared.

She also revealed that she will be pursuing hosting soon after getting tips from her boyfriend Luis.