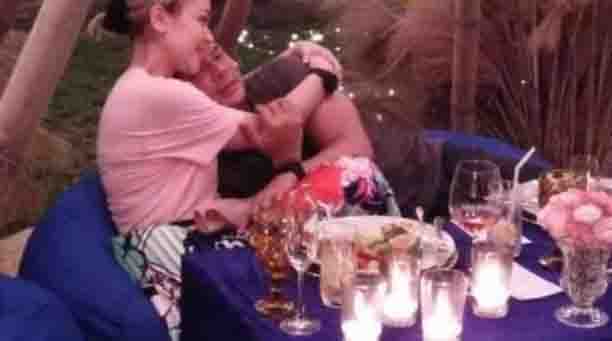 Actors Raymart Santiago and Jodi Sta. Maria were spotted together having dinner that prompted netizens to asked if the two are dating or if the two are already in a relationship? Raymart and Jodi are both currently single the netizens felt that they are a perfect match if indeed the two really like each other.

Raymart was once married to actress Claudine Barretto while Jodi was once married to Pampi Lacson. They both have one child with their respective partners. Netizens wished the two all the best and hoping that the relationship will work and last for a long time.