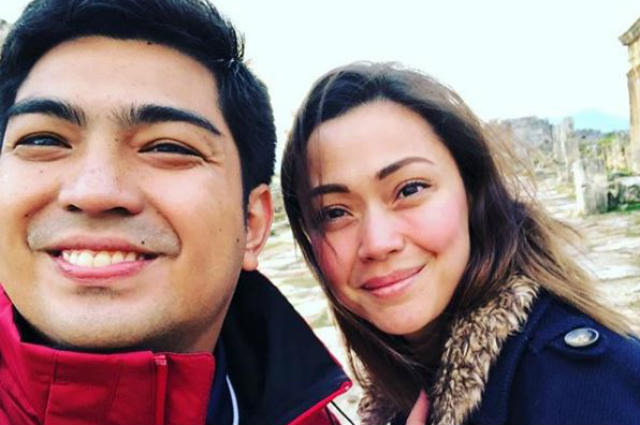 In her interview with ABS-CBN News, Jodi was asked about her reaction to Jolo’s wedding with Angelica last December but the actress refused to comment regarding the matter.

Jodi and Jolo became a couple for eight years before confirming their split last 2018.

When asked if she is open to getting married again, Jodi answered: “If it’s the Lord will for me to get married in the future, why not? Kung hindi pa and then I’ll just wait for His plans and purposes for my life, ganun lang po.”