Jon Lucas bids goodbye to ABS-CBN; to star in Kapuso series “Descendants of the Sun” 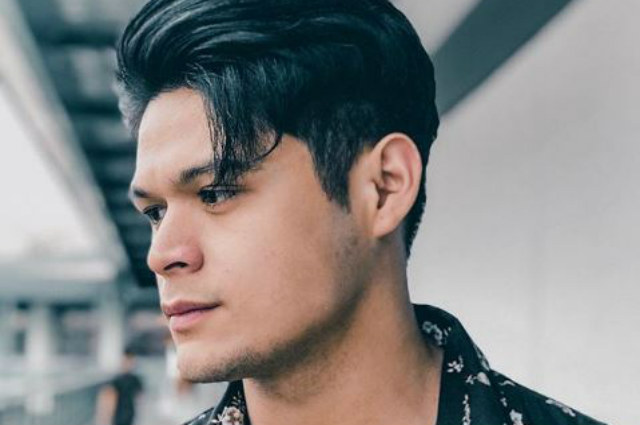 Shortly after former Hashtags member Jon Lucas announced his exit from ABS-CBN and Star Magic, he has been introduced as one of the cast members of the upcoming Kapuso television series “Descendants of the Sun.”

In an Instagram post, an audio video presentation was flashed on screen unveiling the cast of the Korean drama’s Pinoy adaptation where Jon was included.

Among the lead cast members were Kapuso prime time king Dingdong Dantes, Jasmine Curtis-Smith, and Rocco Nacino. However, Jennylyn Mercado who was previously reported as Dingdong’s leading lady was not included in the presentation.