Juancho Trivino reveals working in a BPO company during pandemic 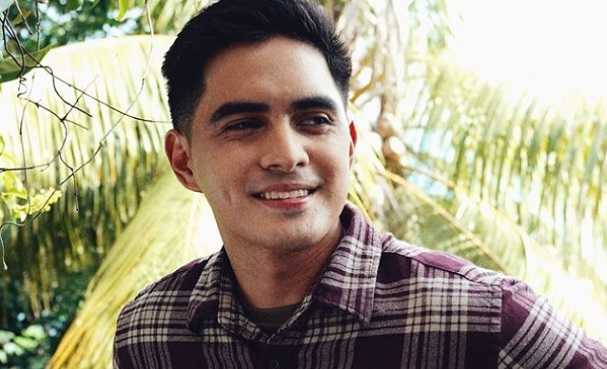 Kapuso star Juancho Trivino surprised his fans and followers over the revelation that he made on his social media account.

In his Instagram account, Juancho posted a photo of him as he revealed that he worked at a BPO company last year. According to Juancho he got a Job as a project manager in a BPO company. Juancho also shared that he sent his resume to some companies who are hiring at that time.

“A lot of you might not know, but last year during the height of the pandemic last year, when we had no work (tapings, digital stuff and businesses) I got a job in a BPO company. I actually did send out my resume to a couple of companies that was hiring during that time.”

“It was unfamiliar territory for me cause I have never worked in any corporate setting in my life, and then I did. They got me as a project manager (praise the Lord), and aside from the financial help a payslip gave us I also gained some valuable experience kahit na hindi siya nag tagal (but thats another story) 😅 Anyway, yun lang kwento ko guys.” Juancho wrote in the caption.