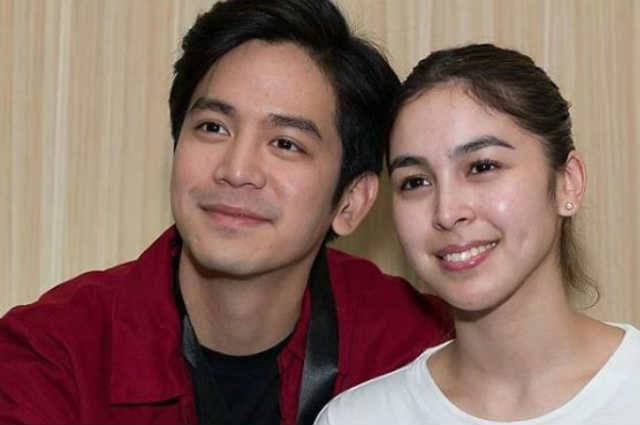 Julla Barretto admitted she has outgrown Joshua Garcia as a colleague in many projects. This is during a press conference where she was asked if she would not like to work with Joshua Barretto as his leading man.

She was asked about since she considers more mature roles, while Joshua is still in the RomCom genre. She felt a bit nervous to answer, she admitted. Julia answered:

“Yes.” Then she explained, “Siguro yung choice ni Joshua to stay you know , I think his choice to still be in that path or the choice stay on that path of his career which is in the love team phase, I respect that. And ako kasi Manay, I think I graduated from that phase and I am very happy to already be in the phase in my career. Like I said earlier. Na mas mature na yung nagagawa ko. Mas marami nap o akong nakaka trabaho. And Mas free na po ako sa pagpipili ng projects. Hindi na po ako parang nasa isang box nalang po. Parang I can now, you know, explore as an actress”