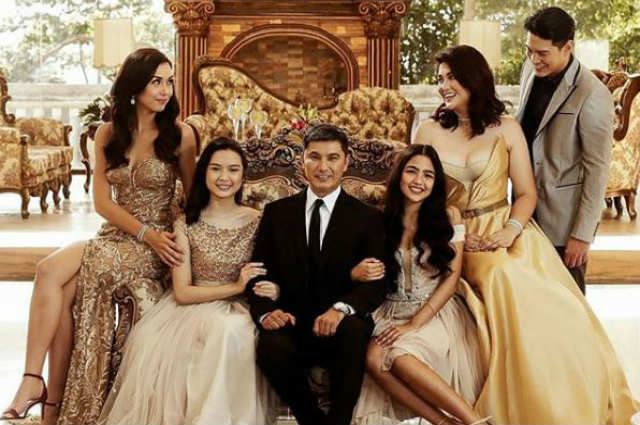 According to a report by Pep, the noon time series starring Dimples Romana, Beauty Gonzales, Albert Martinez, Adrian Alandy, Andrea Brillantes, and Francine Diaz will continue airing until next year.

Beauty Gonzalez hits back at basher who criticized her “straight” body

Dreamscape Entertainment head Deo Endrinal said during the show’s thanksgiving press conference that ‘Kadenang Ginto’ will remain on air for the whole 2019 and will cross over the following year.