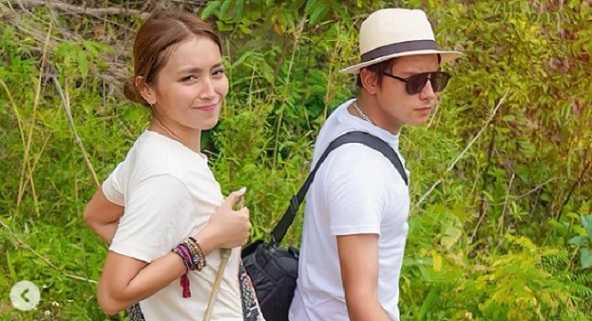 Kapamilya star Kathryn Bernardo wowed her fans and followers over the photos that she shared with her real-life and onscreen partner, fellow Kapamilya star Daniel Padilla amid the rumors that they are no longer together.

In Kathryn’s Instagram account, it seemed that Kathryn addressed the said rumors as she posted sweet photos of her with Daniel. It appeared that the said photos were taken during their vacation abroad.

The said photos of the celebrity couple captured the hearts of netizens as it went viral.