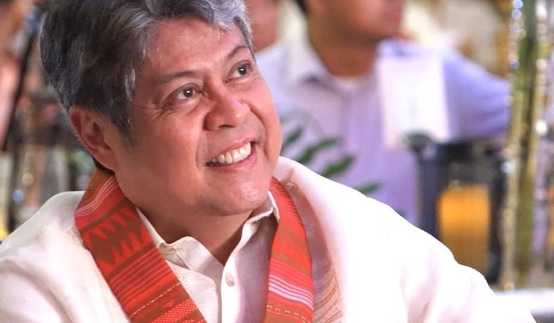 Former Senator Francis ‘Kiko’ Pangilinan reacted to a decision made by the Bangko Sentral ng Pilipinas (BSP) to increase the interest cap on credit card transactions to 3% per month.

The 3% a month increase is equivalent to 36 percent a year.

Pangilinan shared his thoughts about the new directives by tweeting the following:

Netizens on the other hand has the following reactions:

– “Credit cards can be your best friend or—worst enemy; pay in full and use them responsibly.”

– “Kind of unfair if the legal rare of interest for court judgments are just at 12% per annum. Before, tolerable at 24%, bordering on usurious interest, but now, at 36%??? That’s too much. Time to protest high interest rates and other bank charges in the guise of convenience.

– “Oh no, ang daming bayaran pag may interest charge sa credit cards. This government is getting bankrupted in a corruption mess.”