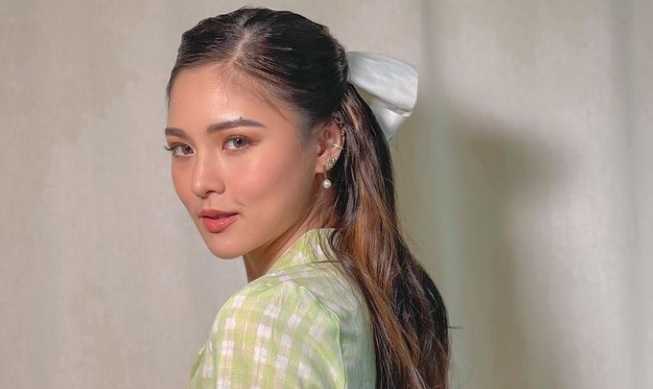 Actress Kim Chiu posted a video showing workers removing portraits of ABS-CBN celebrities. Report has it that the portrait of actress Bea Alonzo is being removed from the hallway of ABS-CBN. After years of being a Kapamilya, Bea has decided to jump ship and decided to join the Kapuso network GMA-7.

On her Instagram Story, Kim posted a photo showing workers removing some portraits, tagging co-host Amy Perez with a smiley emoji. Based on the video, one cannot tell whose portrait was being removed. It could be Bea or any Kapamilya star who already left ABS-CBN.

Kim said the picture of Amy will be transferred to a bigger location along the hallway to which Amy said “Evolution of Monkey.

No one can say for certain that it was Bea’s portrait that was being removed but netizens who saw the video were a bit confused as to why Kim would post the video and put a smiley.