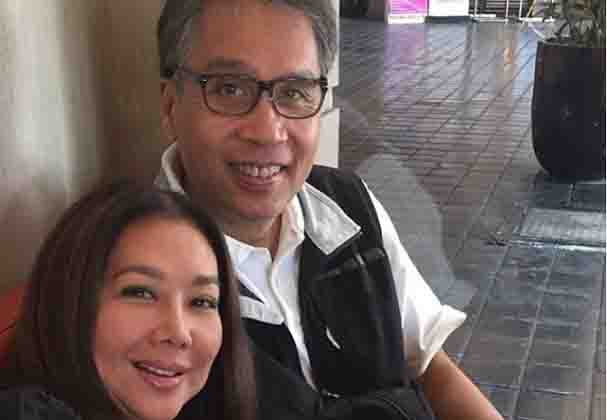 TV broadcaster Korina Sanchez said that in as far her husband Mar Roxas’ political career is concerned, it is over. Mar tried running for Vice President in the Year 2020 but lost to former VP Jejomar Binay. Then he again run for the Presidency in the year 2016 but was defeated by now President Rodrigo Duterte.

Mar on 2019 tried his luck to run for Senator but did not made it to the list.

During an interview with TV5 “Wag Po” online, Korina said Mar has made a decision not to return to politics anymore.

“So in hindsight, now that I’m away from all of that. And Mar, wala rin sa pulitika si Mar.” said Korina.