Liza Soberano shares she is in America due to family emergency 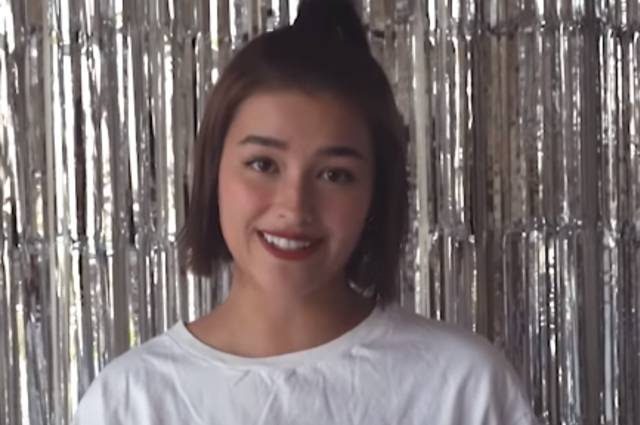 Kapamilya star Liza Soberano shared that she is now in America due to a family emergency. Liza did not share what particular emergency they are facing.

In her latest YouTube vlog, Liza premiered a permanent segment on her YouTube channel. She titled her vlog “Time For Trivia: Silver Edition”. Liza also shared that she is now in America.

She said “for those of you who don’t know. I am in America right now and I came here because of a family emergency. So I’m trying to juggle my schedule between zoom meetings, school and producing content for you guys.”

Later in the video, Liza expressed her gratitude to her subscribers as she showed the Silver Play Button Award she received from YouTube.

She said “based on what my other YouTuber, vlogger friends told me. It usually takes a while to get these but I received this after one month of having a YouTube channel. It’s my silver plaque for reaching 100,000 subscribers and I just want to dedicate this to all of you. I just wanted to say thank you so much for supporting me since day one. I honestly couldn’t have done this without you guys.”