Maine Mendoza and Arjo Atayde spotted in a restaurant together 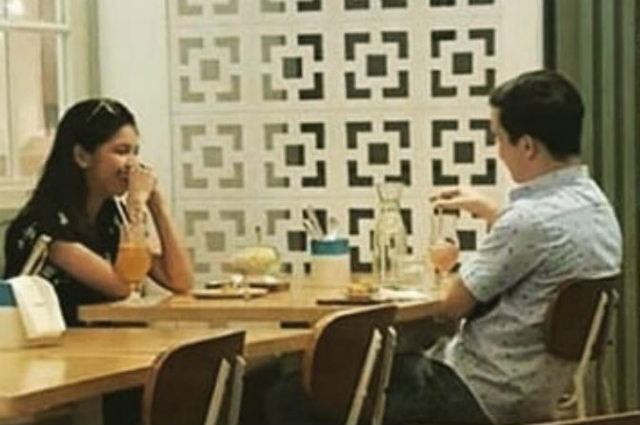 Photos of phenomenal star Maine Mandoza and Kapamilya actor Arjo Atayde has been circulating on social media after they were spotted eating in a restaurant together.

In a photo shared on Instagram, Maine and Arjo were seen having a fun time together as the former was even caught taking a photo of the latter with her phone.

8 entries for the upcoming MMFF 2018 revealed

However, fans were quick to defend the two as they speculated that Maine and Arjo just took a break from their shooting for their upcoming film “Jack Em Popoy: The Puliscredibles”.

However, some claimed that the two stars were alone in the restaurant and no staff or crew came with them.