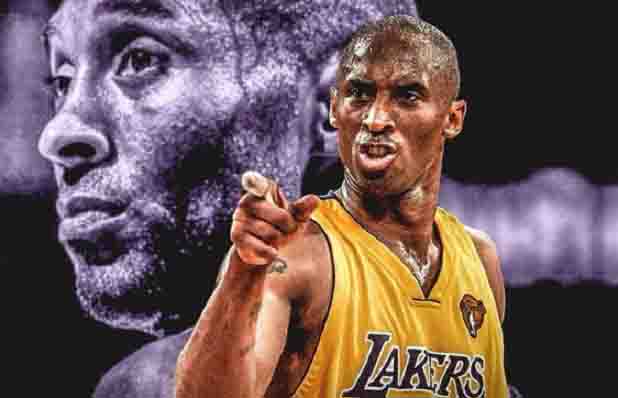 The world is talking and mourning the passing of one of the best athelete every played the game of basketball – Kobe Bryant. Kobe also called ‘The Black Mamba’ died in a helicopter crash along with 8 other passengers including her 13 year old daughter Gianna.

Celebrities posted their love to Kobe via their respective social media accounts:

Reports are that basketball great Kobe Bryant and three others have been killed in a helicopter crash in California. That is terrible news!

Michael Jordan on death of Kobe Bryant: “Words can’t describe the pain I’m feeling. I loved Kobe — he was like a little brother to me.” pic.twitter.com/r8JNMjfuRR

There’s no words to express the pain Im going through with this tragedy of loosing my neice Gigi & my brother @kobebryant I love u and u will be missed. My condolences goes out to the Bryant family and the families of the other passengers on board. IM SICK RIGHT NOW pic.twitter.com/pigHywq3c1

Most people will remember Kobe as the magnificent athlete who inspired a whole generation of basketball players. But I will always remember him as a man who was much more than an athlete. pic.twitter.com/9EZuwk8wrV