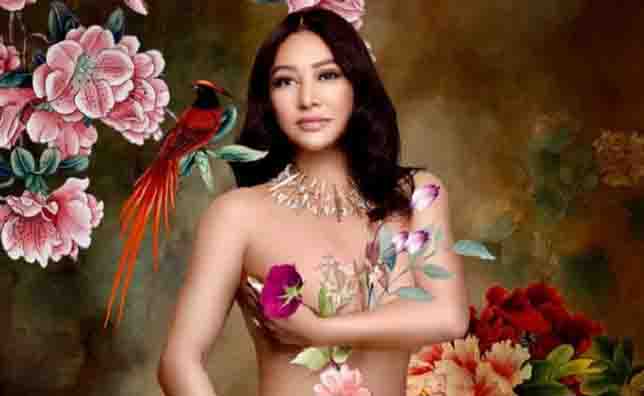 Actress Rufa Mae Quinto who is now residing in the US shared with her fans and followers her recent photoshoot for an upcoming magazine cover in Showbiz Hollywood.

Rufa was so proud that she was part of the cover with other celebrities.

“Pasabog for the week ! I had the pleasure of shooting with one of San Francisco’s Top Photographers @vinniegotti for an upcoming magazine cover in Showbiz Hollywood @showbizmagazine. It will be release May 11th. All oscars celebrities ka sabay ko na. Walang impossible.

Rufa was praised by most netizen for her beauty and achievement but there are some who chose to criticize the photo by commenting: