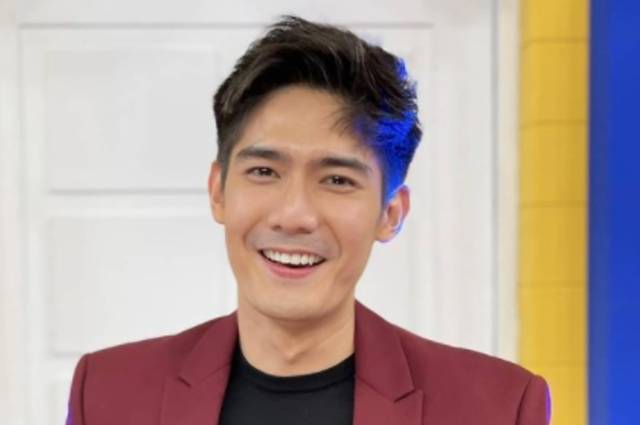 TV host Robi Domingo received backlash from his fans and followers over his latest post on his social media account.

In his Instagram account, Robi shared a screenshot. In the photo, Robi shared the meaning of the word “Democracy” from Merriam-Webster dictionary. The said post of Roby captured the attention of netizens as they expressed mix reaction.

Robi sent a reminder as he captioned his post “Tandaan, Pilipinas. 🇵🇭”

Here are some of the comments from the netizens:

– “But in the case of the Philippines, people are so entitled for being so right and get what they want in the most uncomplicated way, bribery for example, Filipinos are well known for that matter, when you get apprehended for traffic violations, bribing is the easiest way, if people don’t practice such actions and just face the consequences of their wrongdoing, then yes, probably a country with democracy really does belong to the people, but if the people itself are corrupt what do you expect from your government officials.”