Robi Domingo shares fear on being the new host of “Game KNB?” 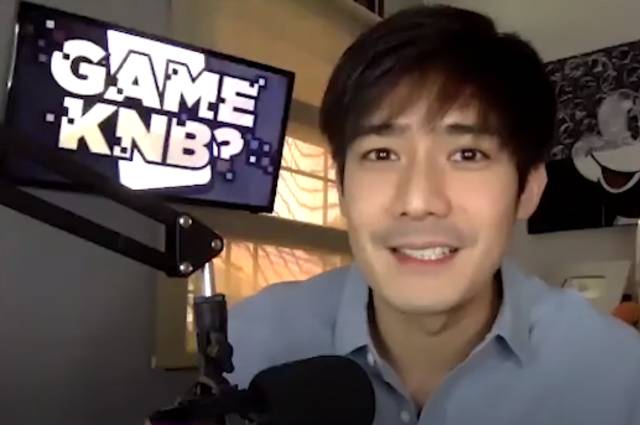 Robi admits having fears on doing the show. He said “you know what ang dami kong mga fears about the show. Siyempre those big names, those icons had the questions with them eh and they were , they ultimately said the iconic line ‘Pilipinas Game Ka Na Ba?’”

Robi added “I was really worried. Sobra akong natetense, kinakabahan kasi ayoko na may masabe sila na ‘bakit siya’. So ultimately yun ang fear ko. I have been thinking of scenarios of ways to tell them and explain to them na, even ask them as well na ‘bakit nga ako?’”