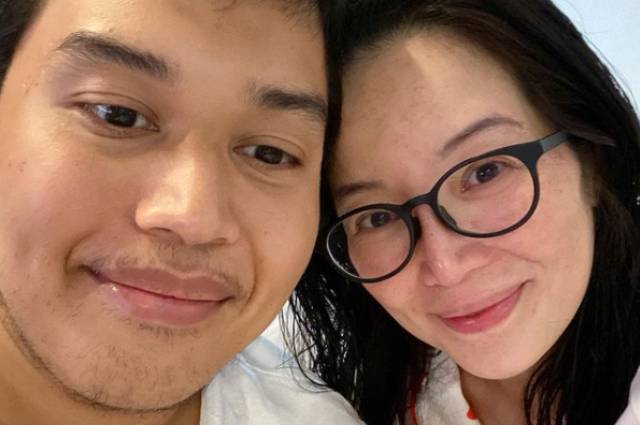 Rumors that Joshua Aquino, eldest son of actress Kris Aquino got his girlfriend pregnant spread like wildfire online. The malicious report said Kris fainted after learning the news and that actor Philip Salvador was so mad at her for not taking care of Kuya Josh. Salvador is the father of Kuya Josh.

Entertainment columnist and talent manager Ogie Diaz on his vlog reacted to the said report and called those responsible for the report as scientist.

Ogie also reacted to the report that Kris herself confirmed that her son Joshua got someone pregnant. Ogie further said the report didn’t even mentioned the alleged girlfriend that Kuya Josh got pregnant.

And to the readers, Ogie said that people should be more vigilant and not to easily believe everything they read or watch.