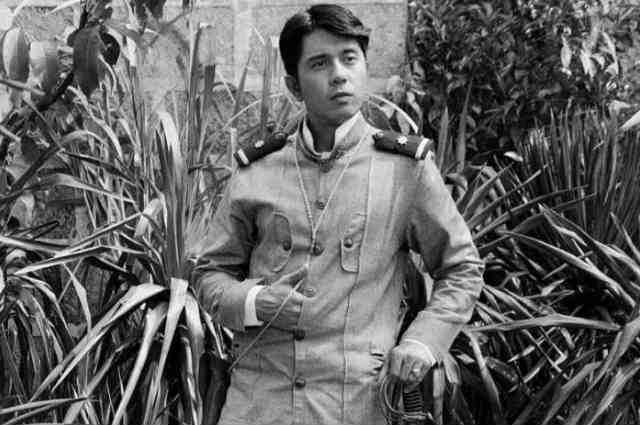 In his Twitter account, a naughty and hilarious Paulo left his fans gushing as he responded to netizens’ tweet about him and his character Goyo in the said film.

Paulo also responded to a Twitter user who asked him about what position would he like apart from being a General, saying: “Nobyo mo”