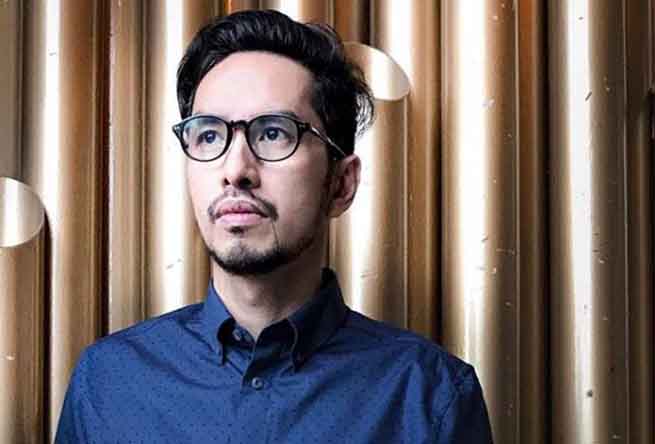 A bar allegedly co-owned by former ‘Rivermaya’ front man Rico Blanco was raided by police on Thursday, August 16 based on an issued search warrant and found assorted party drugs inside.

In a report by The Manila Times, a total of 123 guests were invited for questioning after 17 small sachets of suspected shabu, two sachets of cocaine, a cup with cocaine, hybrid marijuana, ecstasy, pipe with marijuana residue, and foil were confiscated according to NCRPO Chief Supt. Guillermo Eleazar.

Eliazar said that a permanent closure of the bar will be recommended as it allegedly served as a drug den.

Rico and the rest of his co-owners will be facing charges of the Republic Act 9165 or the Comprehensive Dangerous Drugs Acts of 2002.