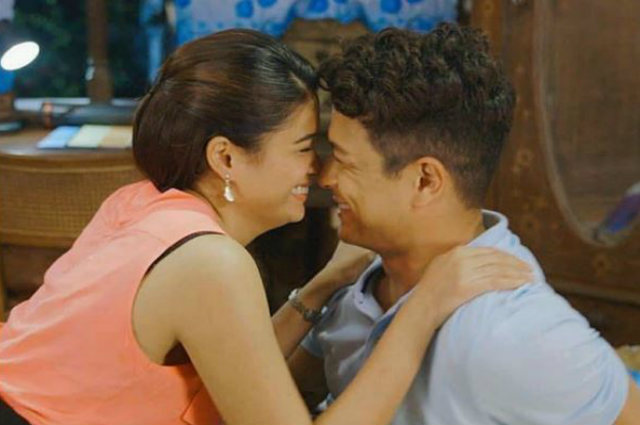 Television viewers and netizens will be spending more nights hating on “Halik” character Jade as the Kapamilya television series is set to extend its airing until March 2019 according to Jericho Rosales.

In a report by ABS-CBN Entertainment, Jericho revealed during the press conference of his upcoming movie “The Girl in the Orange Dress” that he was asked to stay in “Halik” until March next year though the date is still unofficial.

He said: “Extended kami (We are extended)…It’s unofficial but ang hinihingi sa akin ay (what they are asking from me is to stay) until March next year.”