Rabiya Mateo gets emotional while clarifying accusations against her 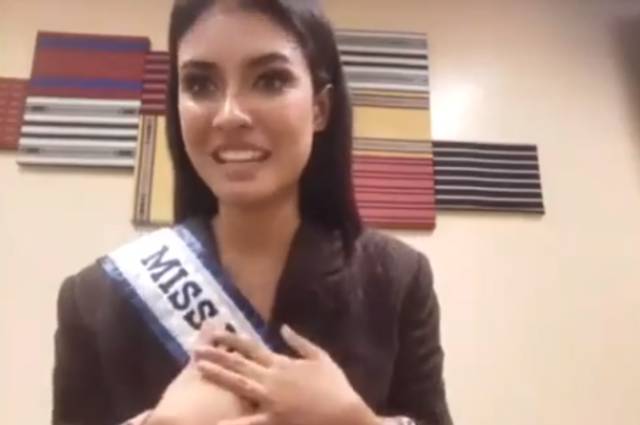 Miss Universe Philippines 2020 grand winner Rabiya Mateo got emotional while answering accusations thrown against her. The pageant was surrounded by controversies after statements and remarks were posted on social media.

In an online interview with TV5 entertainment reporter MJ Marfori, Rabiya tried her best to control her emotions while answering MJ’s question.

“At the end of the day, this is a competition and being the bigger person in the picture, I need to understand where they are coming from. That’s how a prince should do and act.” Rabiya said.

“I’m sorry I’m being emotional. They’re questioning my capability as a person, as a candidate… but I know that I did everything and anything that I could during that night and ibinigay ko talaga.” said Rabiya.

“And yung mga nagsasabi na the question was given to me that’s why I answered that way, it wasn’t given po sa akin. I did everything that I could because I want to make Iloilo City proud, yun ang pinanghahawakan ko.” added Rabiya.