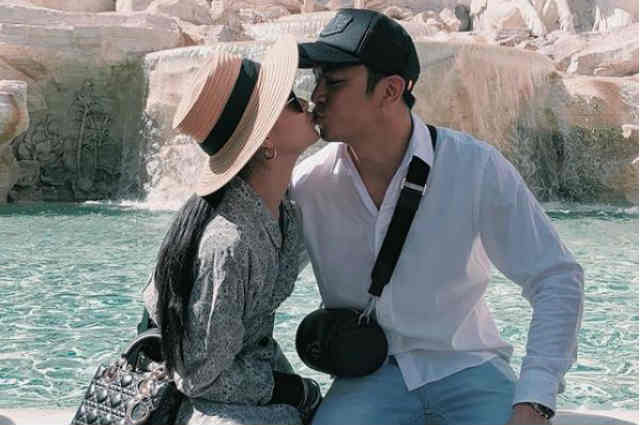 Actress Maja Salvador has been sharing sweet photos of her with boyfriend Rambo Nuñez during their out of the country trips.

While the two have been leaving netizens gushing over their social media photos, Rambo was teased to propose to Maja, following news about recent engagement of some celebrities including Angel Locsin and boyfriend Neil Arce.

Maja Salvador and Rambo Nuñez go on a vacation in Amanpulo

On Instagram, Rambo’s celebrity friend Ervic Vijandre commented in one of his photos with Maja and wrote: “Bro ? Bigyan mo na @rambonunez”