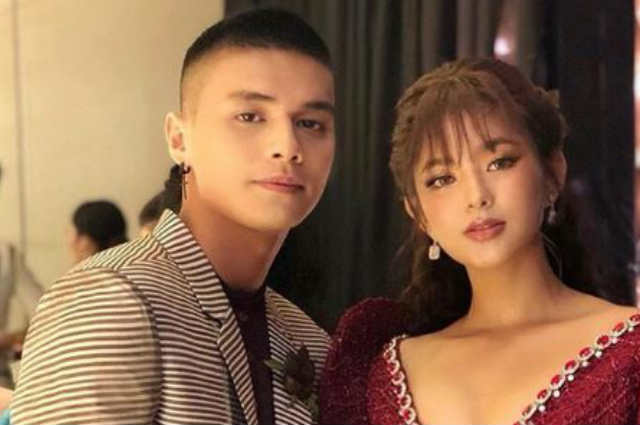 Celebrity couple Loisa Andalio and Ronnie Alonte were just two of the brightest stars who drew attention at the ABS-CBN Ball as they walked together on the red carpet.

On Instagram, Loisa expressed her admiration to her on-screen and real life partner as she shared a photo of him in his formal outfit alongside a caption referring to him as her ‘mister’.

While the post was flooded with comments from gushing fans and netizens, some bashers also wrote negative comments on Loisa’s post.

One user wrote: “That caption…very insecure…one who never feels secure of having him. That feeling/fear of losing him in a snap second. and living that kind of life is a crap.”

Ronnie hit back at the netizen and replied: “oo, bkit?”

Fans of the couple then defended them from bashers and expressed their support for the two.